Presentations to the Board of Trustees

Regular Meeting of the Board

Rationale. As required by Proposition 39, and General Obligation Bond Election, the Citizens' Oversight Committee has completed its first Annual Report for Measure V. The Citizens' Oversight Committee Annual Report for 2016-2017 covers expenditures from May 11, 2017 to June 30, 2017. In future years, the annual report will include expenditures for the entire fiscal year. The report includes the independent performance and financial audits as completed by VTD, LLP. The audit includes no findings and the Lake Elsinore Unified School District has properly accounted for Measure V expenditures and that such expenditures were made for authorized Bond projects.

Quick Summary and Abstract. The Citizens' Oversight Committee Annual Report for 2016-2017 is provided to the Governing Board for their information and review.

Once received by the Board of Trustees, COC Annual Report documents will be posted below (PDF format). 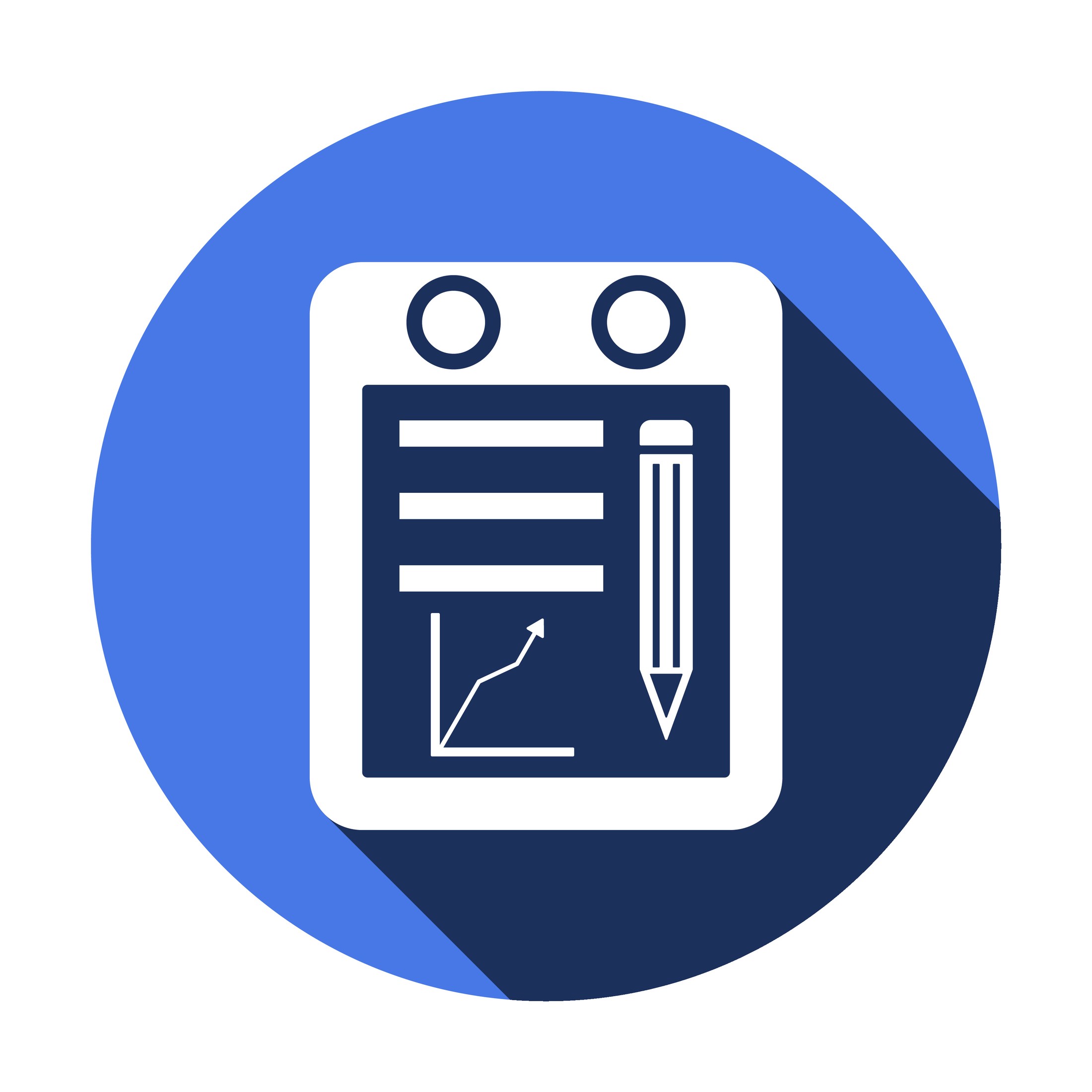